One Amazing Tool To Get You Unstuck In Life 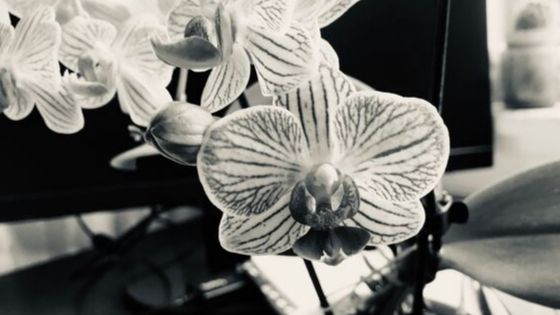 Being stuck in life…well, it SUCKS. It’s this bored, hopeless, unfulfilled, unsatisfied, and unmotivated feeling. It sucks the energy from you. I recently broke through a deep stuck period in my life with some amazing mindset work that I’m going to teach you below, because it’s too good not to share:

Your Limiting Beliefs & How They’re Keeping You Stuck:

Your beliefs are tiny quiet repetitive thoughts in our heads that pretty much govern how we live our lives.

You may have noticed them before or maybe not, they can be sneaky.

While some repetitive thoughts can be positive and motivating, others are negative and cause us to hold off on going after our dreams or making large changes in our lives. They cause us to become STUCK.

Some of the most common limiting beliefs are:

When my coach first asked me to list my limiting beliefs I said, and I quote: “Umm, hmm, I don’t think I have any“. Then she had me visualize certain situations and answer some questions honestly about my past and like 20 negative self-beliefs poured out of me.

So, now that you understand what a limiting belief is, how exactly are these holding you back from living the life you want to live?

It all comes down to the concept that our Thoughts create our Feelings & Emotions, which create our Actions (or Inactions).

Take the thought “I never succeed at any of my goals”, what feeling in you does this cause when you say it to yourself?

Does it make you feel excited & motivated, or depressed & uninspired? Most likely it’s the latter.

Now here comes the fun part. If you can learn how to identify your limiting beliefs, you can then start to remove them from your thought patterns and replace them with more positive beliefs, and therefore begin to take the actions you want in your life.

Your limiting beliefs will surface when you begin to think about some big goal you have.

Think of a dream goal you have, or a life change you want to make.

What are the first thoughts that come up when you think about it?

Whatever negative thoughts come up, those are your limiting beliefs. Pay attention to how they make you feel too, they cause negative emotions.

No one can take positive life-changing action off of negative emotions!

Be sure to write these thoughts down as they come up and create a list. You’ll need that list in steps 2 and 3.

Let’s take the ever-so-common limiting belief “I have no willpower”.

I’ve said this to myself (and joked about it to others) SOOO so so many times. After many failed diets, exercise plans, blogs, and other random promises to myself, it was hard not to think that way.

That’s because your mind only wants to focus on the events that back-up this belief you already have. Think of your mind as a person with a bias. That person only wants to read and watch material that supports what they already think. Your mind works the same way.

You’re telling yourself you have no willpower, so your brain says “yep well you failed at these 3 things so that must be true“. What your brain doesn’t say is “well maybe you didn’t accomplish those exact things but look at the 100 other things you HAVE done!”

You need to train your brain to focus on the accomplishments instead of the failures.

Now, after hearing that you might be saying “well I have no accomplishments to focus on” – NOT TRUE!

Willpower doesn’t only apply to large goals, it’s needed for everything in life so you just need to focus on the small willpower wins to start disproving those beliefs you’ve been telling yourself.

Go through your list of limiting beliefs and start disproving each one of them. Then repeat to yourself, this is not true, this is just my old, outdated thoughts working against me.

After you begin to disprove these beliefs, you’ll want to replace the negative repeating thoughts with more positive ones.

I’m not asking you to go from “I have zero willpower” to “I have the most willpower anyone has ever seen!”- because that just isn’t realistic.

It’s a little more of a gradual process, but it’s WORTH it.

Next time you catch yourself thinking “I have no willpower”, focus on times when you did have willpower (hence disprove the thought) and then replace it with something like “I do at least have a little bit of willpower”.

This should cause a slight shift in the way you feel.

The thought of having no willpower whatsoever is just depressing and hopeless, but the thought of at least having a little willpower it a bit more hopeful, it has some silver-lining.

Once you practice that new thought for awhile, you’ll be able to get more and more positive about it (and you’ll start seeing some changes in your life too).

Maybe while thinking you at least have a little willpower you begin to take the first steps of tackling a goal because you’re already starting to feel better about yourself.

You accomplish those steps and now your thought becomes “I have more willpower than I thought!” This keeps steamrolling until you complete that goal and then you’re like “Boom! I definitely have willpower, I’m so proud I just got that done”

(*BONUS*) Step 4: Determine what in your past caused these beliefs. If you can identify that it was just some event in your past that causes you to think this way about yourself now, it makes the belief seem less real, almost silly even. Should you really let something in your past dictate how successful your future will be? No!!

If you want to learn more about this and other mindset tricks to help unblock your potential sign up for my email list below!

I help ladies get rid of their tired old excuses and fears around going after what they want in their lives, careers, and relationships. It’s time to stop snoozing through life and make sh*t happen for yourself. 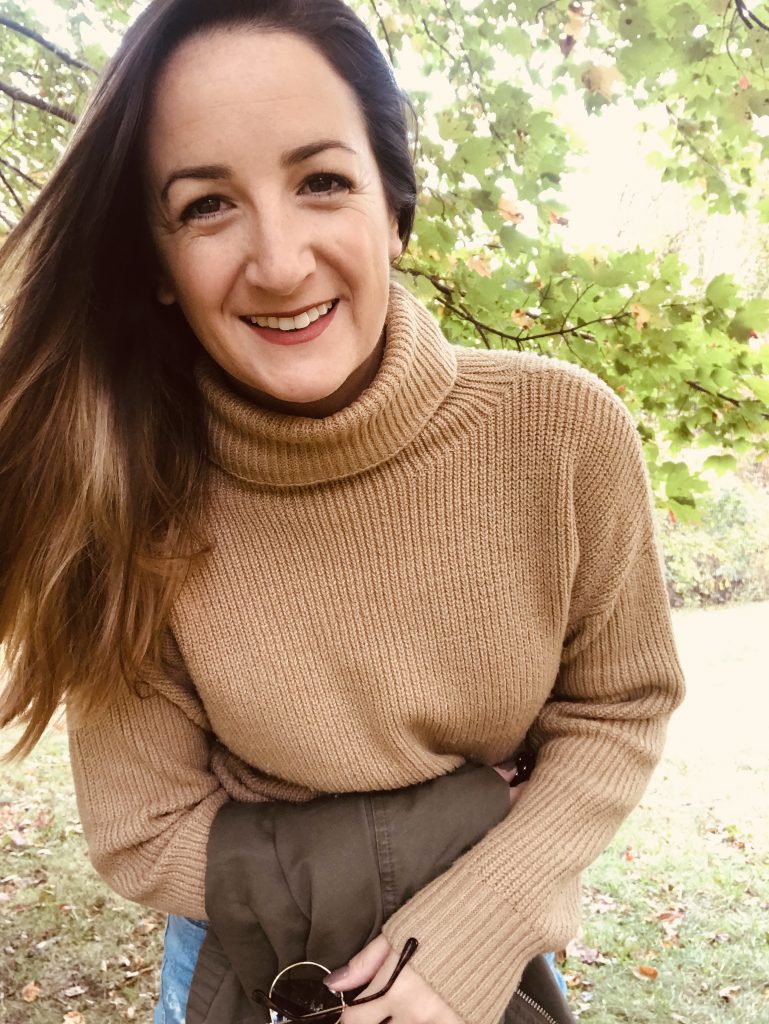