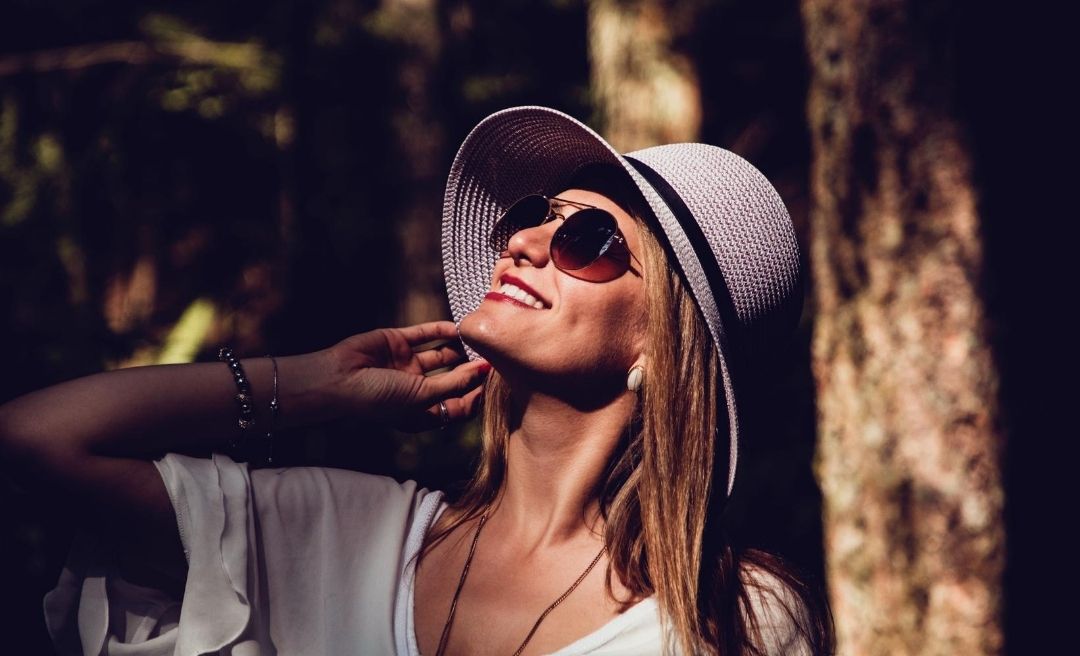 Confidence is a highly sought after thing. We all want it and we all admire those who have it.

It’s important because it helps you feel better and less depressed, be ambitious and go after goals & dreams, be successful, and most importantly, be happy.

But there is a secret not many people know. NO ONE is born with more confidence than another person. Confidence is something that is built up, or broken down, over time through life experiences.

If you take 2 babies at birth and one is given parents who instill the belief that they can do anything they set their mind to and encourage them along the way, by the time that baby grows up it will probably have a lot of self-confidence. If the other baby is given to parents that have a limited mindset and tend to be pessimistic and doubtful, that baby will grow up to doubt themselves and not be very confident.

But, that does not mean the second baby can never be confident! It is not a personality trait. They can learn and practice behaviors of confidence and transform their self-doubt into self-belief.

So how do we become more self-confident? We start with studying those who are already confident and begin to embrace their positive qualities.

They don’t see failure as a negative thing. They see it as an opportunity to learn, to grow. They aren’t afraid to try again. They understand that just because they failed at something, it doesn’t make THEM a failure. Failure is an action, not a personality trait. It is separate from who you are as a person.

They have a plan

They know what they want in life. They have a clear life vision. They have wild dreams and ambitions and take actions every day toward their goals. Their plan does not hold them back in any way, it excites them and brings them fulfillment and happiness.

They learn from other successful people and adopt some of their traits and habits to improve themselves. If you act as if you are confident, ta-da, you will be acting confidently. You just keep acting “as if” until it becomes your normal. If you want to be the CEO of a company someday, start acting as if you are one now. Find out what they do, what their lifestyle is like, and mimic it in your own way. Think of it as if you are an actor studying for a new role. Many actors study people, and then “become” them for the role, by doing and saying what they think that type of person would. You can become whoever you want to be by studying other people and stepping into the role.

**(Please note this does not mean becoming exactly like another person and forgetting about yourself – it means find people you admire and want to be more like and use their lives as a mold to start shaping and propelling your own life forward.  For example, I knew I wanted to be a business owner but didn’t have my own business yet and felt stuck on where to begin, so I just started to ACT how I thought a business owner would act. I pictured my ideal business owner life and started living it. I started to BE the role I wanted to be before I was actually there. It boosted my confidence like crazy. Once I started living like it, I fully believed I could actually do it.)

They speak clearly, with their head held high, not bowed toward the floor. They believe in what they say and aren’t ashamed to speak it. They also listen and stay curious in conversations. They pay attention to learning from other people.

They don’t rely on praise or attention to lift themselves up. While attention might come to them because their confidence is magnetic, they don’t actively seek it out like a self-centered person would. They also know how to be the center of attention without putting others down.

They aren’t afraid to ask for help

They know it makes no sense to avoid help when it’s needed. They don’t let their pride get in the way of asking for help when they need it or when someone offers it. They understand it does not mean they are weak, it means they are human and everyone needs some help sometimes.

They aren’t afraid to say “no”

They only say yes when they really mean it, when it’s a “hell yes!” They don’t overburden themselves with commitments by feeling pressured to say yes. They know who they are, what they like and don’t like, and base their decisions on that.

They elevate their appearance

They know they feel their best when they feel they look good. This does NOT mean everyone has to look a certain way to be confident. It does not mean you have to be polished and perfect. It means dressing and looking how you want to, whatever makes you happiest and most comfortable. It means making healthy decisions for your own body, so you can show up glowing and feeling great to any situation.

They aren’t afraid to be silly/weird

They aren’t afraid of letting their true self show. I think so many women hold in their big personalities, or their sense of humor, because they think they should just blend in, not make waves or put themselves out there. Let your weird, silly, goofy side out sometimes! Don’t shy away from your personality.

They aren’t worried what others will think

They don’t let what others may think hold them back from going after what they want. They know that the thoughts and opinions of others have nothing to do with them. They don’t let the beliefs of others affect their life goals and dreams.

They think outside of the box

They don’t let small thinking hold them back in life. They have a growth mindset and believe that anything is possible and can be figured out. They can get through tricky problems by stepping back and thinking outside the limitations of the current circumstance. They have faith, confidence, that they can find a solution somehow. And with that mindset, they are usually successful in finding one.